Today is John Schumacher’s thirty-third birthday.  John is beginning his twelfth year as a teacher librarian at Brook Forest Elementary School in Oak Brook, Illinois.  His blog Watch. Connect. Read. is a resource for the latest book trailers, chats with authors and illustrators and notable news in the children’s literature field.  In 2011 he garnered notice as a Library Journal Movers & Shakers.  As a member of the 2014 Newbery Medal Award committee he read and read and read some more, working with others to select the top titles.  Each month he and his friend, Colby Sharp, educator in Parma, Michigan host the #SharpSchu Book Club on Twitter.  As an avid user of Twitter he continually posts resources nearly 24/7 for those following him at @MrSchuReads.

For the past seven years John and his good friend Donna Kouri, a teacher librarian at Longwood Elementary School in Naperville, Illinois have traveled throughout the United States spreading their love of books and reading by going on road trips.  It began with Go West ‘07, followed by Go East ‘08, Go Farther West ‘09, Go East Again ‘10, Adventure Out West ‘11, Let’s Go South ‘12, Let’s Go Northeast ‘13 and Let’s Go Somewhere ‘14.  Together they have posted about their adventures at Mr. Schu’s  Wordpress site which has grown for the past seven years.

With these shared experiences, to my way of thinking, Donna might know one or two things about John we may not know.  She is here today to help me celebrate John’s special day by answering a few questions.  Let’s see what she has to say.

Good morning, Donna.  I am wondering how you and John originally met.  Was it through your jobs in Illinois?  Did you attend the same classes in college?

John and I met in a Master’s Degree program. It was a cohort so we were together weekly and became great friends. I am grateful for that program.

What sparked the idea for these road trips?

The road trip actually started quite randomly. We were discussing what we should do for a vacation and I mentioned that a friend of mine had opened a pizza place in Colorado that I wanted to visit. We thought about it for a few minutes and decided that a road trip would be the perfect vacation. We decided to go get pizza and to have a great adventure on the way. After the first trip, we had so much fun it became a yearly tradition.

When John is reading books aloud to you as the two of you head down the road, does he use voices?  What’s the best thing about hearing John read books aloud?

John will use voices as appropriate and always does an outstanding job of bringing the book to life. Often the books he reads aloud are novels that do not lend themselves as well to voices, but he will use them on occasion. I love that he often shares books that are unpublished with me. I also love the discussions we end up having about the books. I am not a passive listener and am always interrupting with questions and comments.

What is the funniest thing (or most embarrassing) thing John has ever done on any of your road trips?  What one thing stands out as the most hilarious moment?

In 2009 we decided to head west. We spent several days driving through Texas and found ourselves at a rest area very late at night. This particular rest area was quiet isolated and creepy so we were both a little spooked. John threw something in the garbage can and out popped a raccoon. Neither of us was suspecting it and it startled John so much he began screaming. I, on the other hand, could not stop laughing. 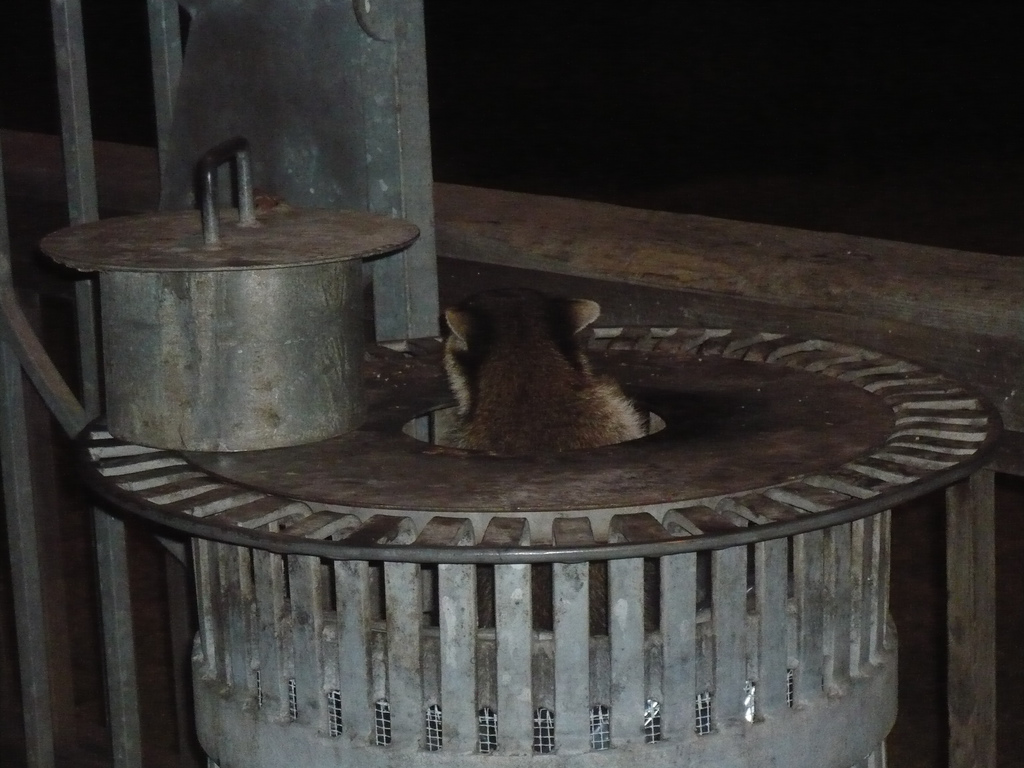 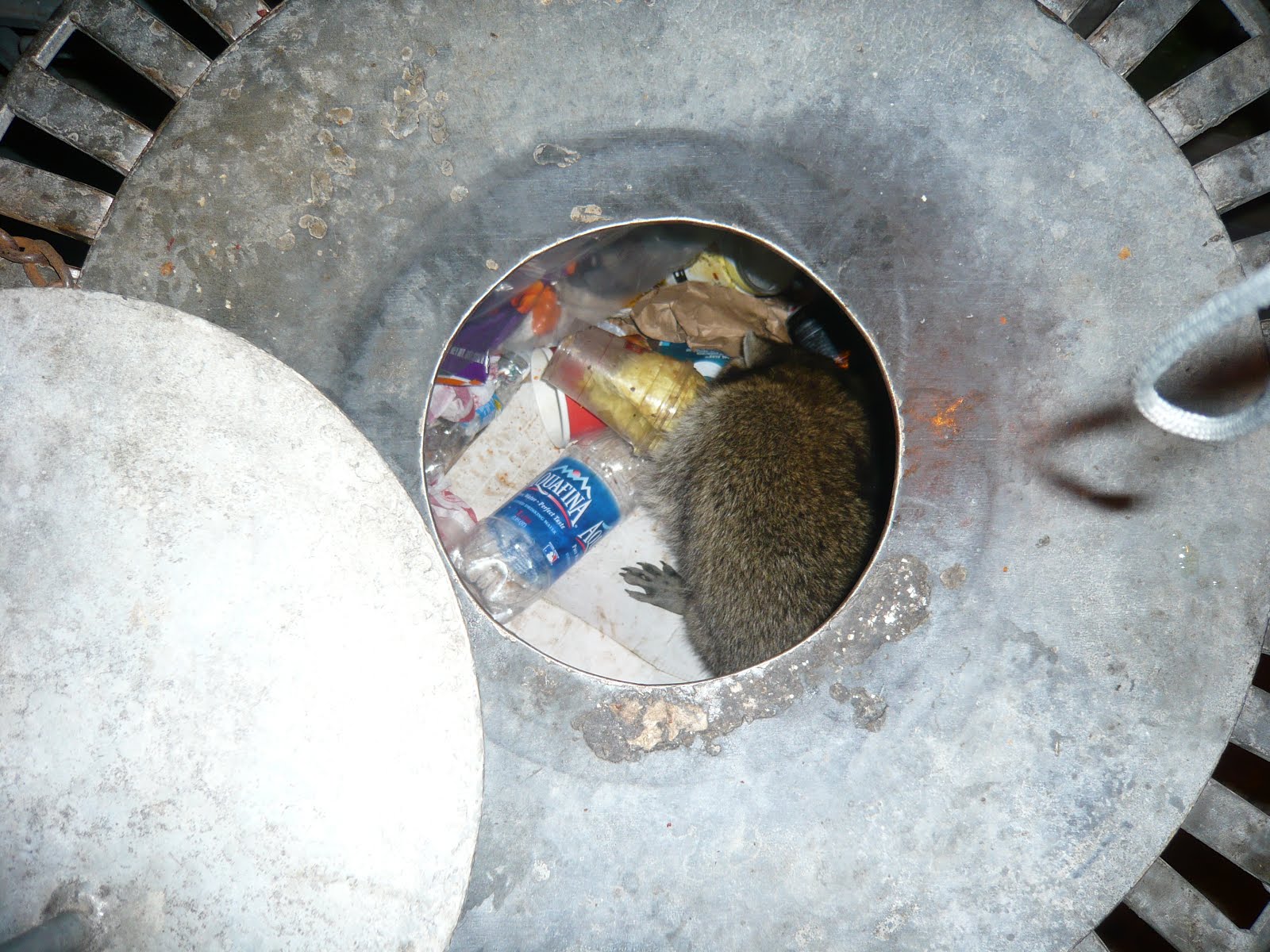 There are many of John’s friends and colleagues who think he never sleeps considering his online presence, the conferences he attends, the committees on which he serves, all the learning his provides through his school library and the huge number of books he reads.  What’s his secret?  Is it a special beverage or favorite food?

Ha!! This is a good question! I am usually asleep before John and he is usually awake before me so I am not sure I know the answer. I have tried to search his luggage for a superhero outfit but have yet to find one. I am pretty sure superpowers must be involved.

Oh...just in case he might happen to fall asleep when you are driving down the road.  Does he snore or talk in his sleep?

He doesn’t even sleep when I drive! On the rare occasion he does, he is so quiet I can’t tell and sometimes try to talk to him.

Has John ever talked about going farther in your road trips?  I am thinking Alaska or Hawaii.  Has he ever mentioned leaving the North American continent?
We have discussed taking an overseas trip at some point but logistically it would be difficult to do. It is so much easier taking your own car on a road trip which doesn’t work when overseas.

One of John’s road trip followers said he was the Johnny Appleseed of books.  Do you know what started his passion for this sharing?

The first I really remember was in 2009 when John brought along When Life Gives You OJ. I think that people have been so generous in sharing with John that he naturally wants to pay it forward. John believes strongly in paying it forward and really does so on a daily basis.

Thanks for stopping by today, Donna.  We all can hardly wait to follow the two of you on your next summer journey.  Reading truly is a three hundred sixty-five day a year passion for the one and only John Schumacher.

To further celebrate John’s birthday we are giving away copies of Brown Girl Dreaming by Jacqueline Woodson and Leroy Ninker Saddles Up: Tales from Deckawoo Drive, Volume One by Kate DiCamillo.  And Xena wants to get in on the action by giving away Otis and the Scarecrow by Loren Long.