For six years I have had the privilege of participating in a Mock Caldecott activity with Katherine Sokolowski, an educator in Monticello, Illinois.  Katherine writes on her blog at Read, Write, Reflect.  It usually takes us several email exchanges to decide on a list of books to discuss with our students.  This year Katherine sent me her top nine favorites in a Google document.  I then added ten more titles from my Padlet list.  She added an additional book to create twenty choices.

As in past years during the course of the next five to six weeks we will discuss the illustrations, the style and mediums used by the illustrators, and how the pictures work with the text or sometimes without text.  We look for details.  We try to understand what the author and illustrator are conveying to readers.  We talk about our initial reaction to each book and how we feel about it after closer examination.

At the conclusion of these weeks, Katherine's classes and those students I am working with at an elementary school, vote on our top three choices.  We pick a winner and two honor titles.  When the votes are tallied we schedule Skype visits to talk about the chosen books.

This connection with students in another school in another state has been and continues to be invaluable.  Sometimes our scheduled chats don't work out due to the time difference or snow days but we have always managed to join forces.  This year with the ALA Youth Media Awards announcement on February 12, 2018 we feel more comfortable with our allotted framework.  I wish to thank Scholastic's Ambassador of School Libraries, John Schumacher, for noting the date and time of the awards and providing links to all the award web pages on his blog, Watch. Connect. Read.

I have uploaded the worksheet I developed for my students to Google documents.  Most students in our school have devices available to them.  I will also be printing some if they prefer to have hard copies rather than or in addition to their virtual ones.  The link for that document is here.

Please feel free to use our list.  We would appreciate any comments. Every year this is one of the most exciting things we do with our students.

Our titles this year are: 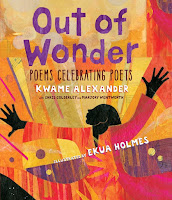 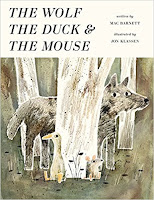 The Wolf The Duck & The Mouse (Candlewick Press, October 10, 2017) written by Mac Barnett with illustrations by Jon Klassen 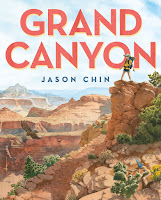 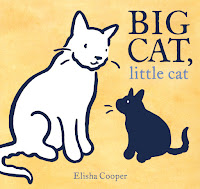 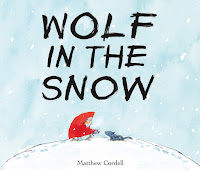 Wolf In The Snow (Feiwel and Friends, an imprint of Macmillan, January 3, 2017), written and illustrated by Matthew Cordell 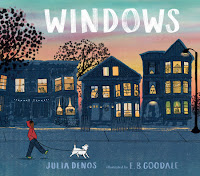 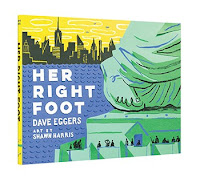 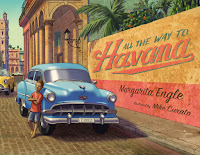 All The Way To Havana (Godwin Books, Henry Holt and Company, August 29, 2017) written by Margarita Engle with illustrations by Mike Curato 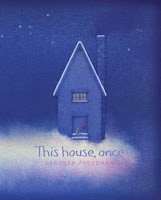 This house, once (Atheneum Books for Young Readers, an imprint of Simon & Schuster Children's Publishing Division, February 28, 2017) written and illustrated by Deborah Freedman 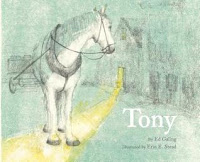 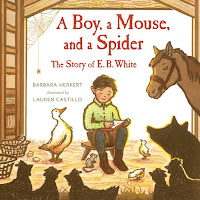 A Boy, a Mouse, and a Spider: The Story of E. B. White (Christy Ottaviano Books, Henry Holt And Company, October 24, 2017) written by Barbara Herkert with illustrations by Lauren Castillo 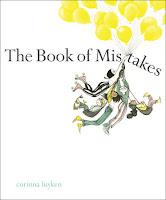 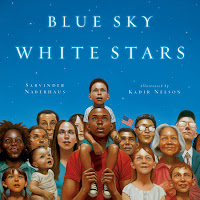 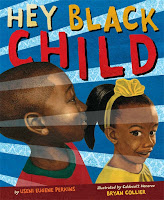 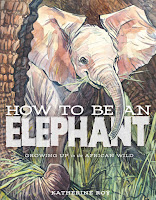 How To Be An Elephant: Growing Up in the African Wild (David Macaulay Studio, Roaring Brook Press, September 19, 2017) written and illustrated by Katherine Roy 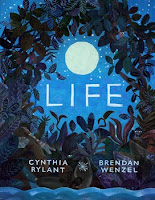 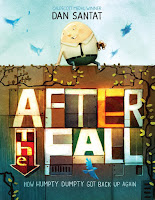 After The Fall (How Humpty Dumpty Got Back Up Again) (Roaring Brook Press, October 3, 2017) written and illustrated by Dan Santat 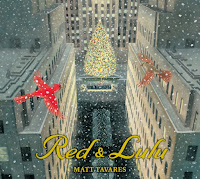 This is an Animoto I created to demonstrate the types of mediums and techniques of previous Caldeocott illustrators.  I usually put the books on display with the medium and technique sign attached.